Advertising video for the #estonotienequeparar campaign, which serves as a reference of how markets are going to be managed under the effects of Covid-19. Made for The Pericas company. The video was filmed with a Sony Alpha 7s II  in Montgat, Catalunya.

Video commercial of ” Borsa de lloguer del Consell Comarcal del Maresme” for The Pericas Company. My work consisted of animating the graphics and editing with After Effects.

Co-directed and filmed the commertial for the collection of sweaters ‘ Eclipse’ of the swimwear brand TRESS.

The reference for this project was the moon eclipse as the intention was to represent an abstraction of the conception related to the phenomenon.

The video was filmed with a Sony Alpha 7s II in Kokot Studio, in Barcelona.  The actors where filmed infront of a projection of visuals related to the topic. The post-production of the video was edited Premiere Pro, and the vfx were made with Touch Designer.

Made the video of the event “Advantages of the Circular Economy” for small and medium companies.Talks of companies based in Catalonia that succeeded with their plan of sustainability. Filmed with Sony Alpha 7s II and editing and color grading with Adobe Premiere Pro.

Made the video documentation of the Installation by Monica Rikic and Anna Carreras for the LlumBCN 2019 Light Festival in Barcelona.

The video consisted in filming the production of the installation in BAU University and the days of the exhibition in Les Glories,Barcelona. Filmed with Sony Alpha 7s II and editing and color grading with Adobe Premiere Pro. 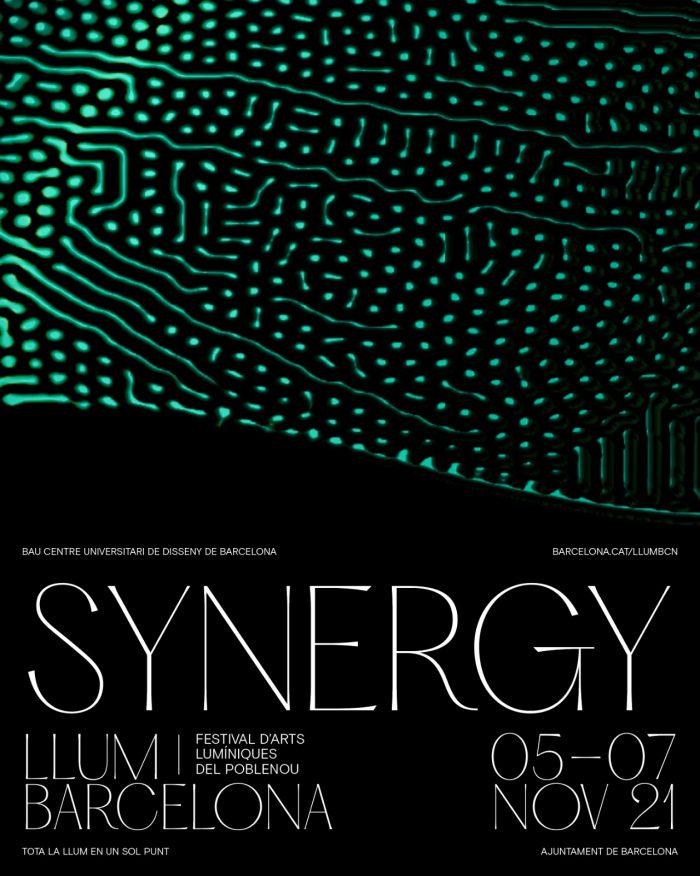 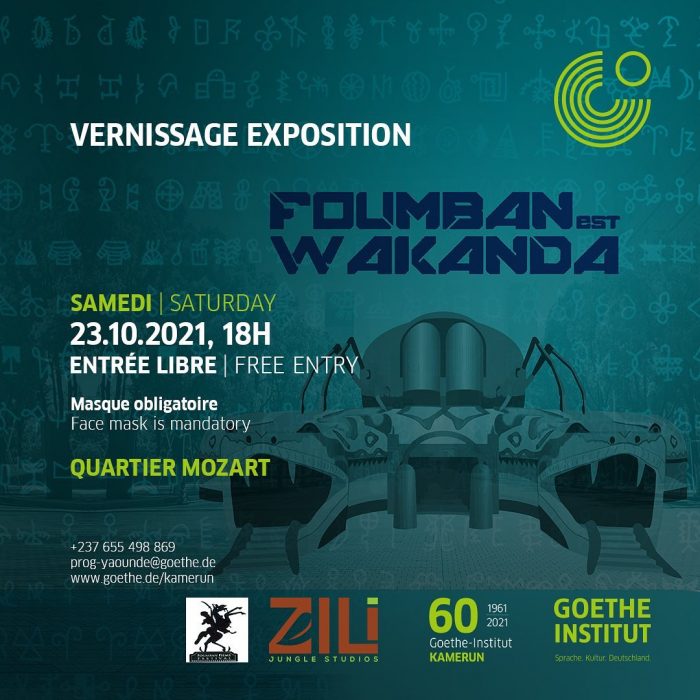 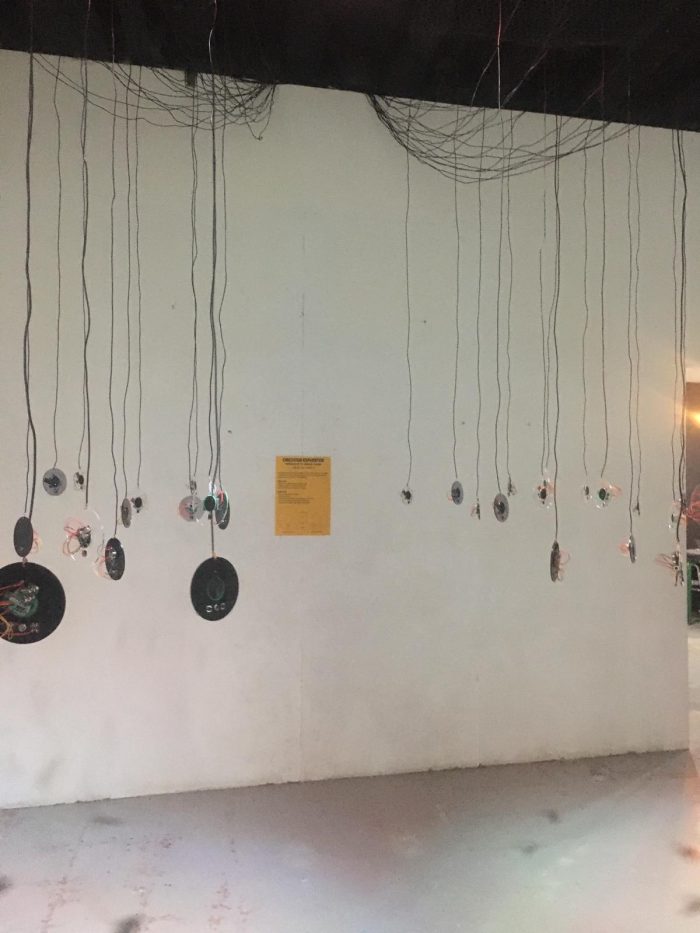 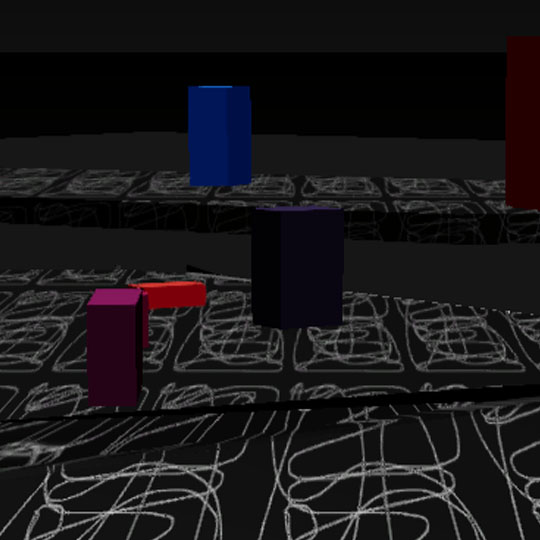 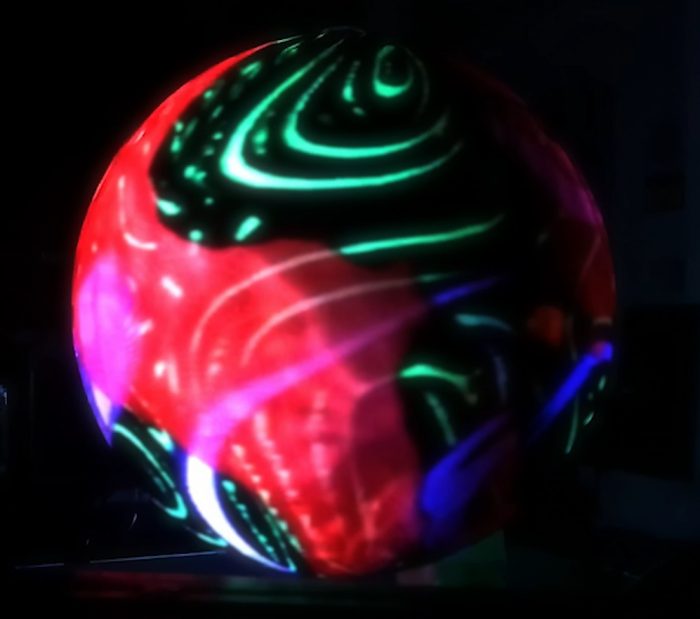 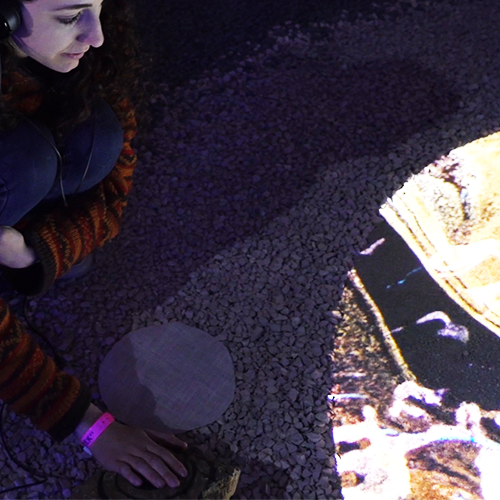 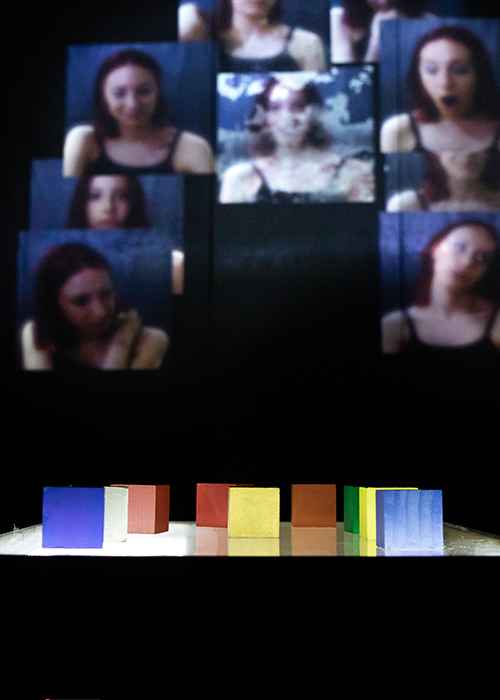 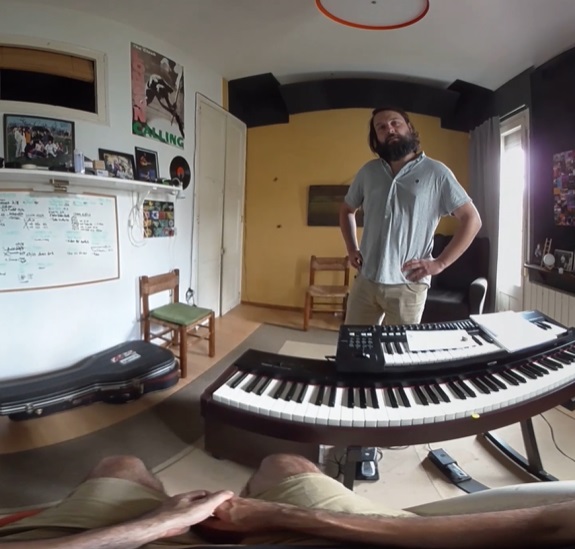